The company history of over 80 years, running into thousands of years of combined employee experience, ensures every aspect of lighting a space is carefully considered - a requirement all the more important as LED lifetimes are now expected to reach 50,000 to 100,000 hours or even more!

LEDs have developed significantly now exceeding the performance of even the best fluorescent solutions. Volume increases have reduced costs, making them the ideal choice in many more applications. Not all LED solutions are the same so Thorlux has introduced a simple marking code into its literature to identify the key performance characteristics of its LED based luminaires - an example is shown to the right.

LED characteristics are shown on web catalogue download pages and show the best performance expected within the range. Please check photometric data for specific model types which may be less than the optimum figure tabulated.

Ideal for high efficiency luminaires with a well diffused appearance. Typically used in large quantities in each luminaire with individual LEDs operating between 0.2W and 0.5W. For example, see Dot and Sky Dome. Individual lenses can also be used in higher system power luminaires for increased optical control. For example, see Comboseal Plus.

LEDs are a very efficient light source and are resilient to many conditions that can be detrimental to the lifetime of traditional lamps.

For example, LEDs are largely unaffected by frequent switching, shock or vibration. However, LEDs or their solder joints can infrequently fail. In such circumstances it would be inconvenient if the failure caused significant loss of light, or if the luminaire extinguished completely.

In many luminaires LEDs are linked in series whereby a current flows through each LED in turn. Should an LED or solder joint fail, a whole row of LEDs, or in fact all LEDs may extinguish. Thorlux has designed specific protective measures to prevent such a condition.

There are two methods of LED protection used by Thorlux

In this type of luminaire LEDs are connected in a series string and failure of an LED or its solder joint can cause an open circuit and all LEDs in the string to extinguish. Thorlux adds PLED protectors to the majority of these luminaire types (see LED Characteristics data on each product page).

PLED protectors provide an electronic alternative path for the current to flow in the case of LED or solder joint failure ensuring all remaining LEDs stay illuminated at the correct power. This is an invaluable feature guaranteeing that a luminaire continues to provide light, even in the case of nuisance LED failures, and reduces the maintenance costs of a project. 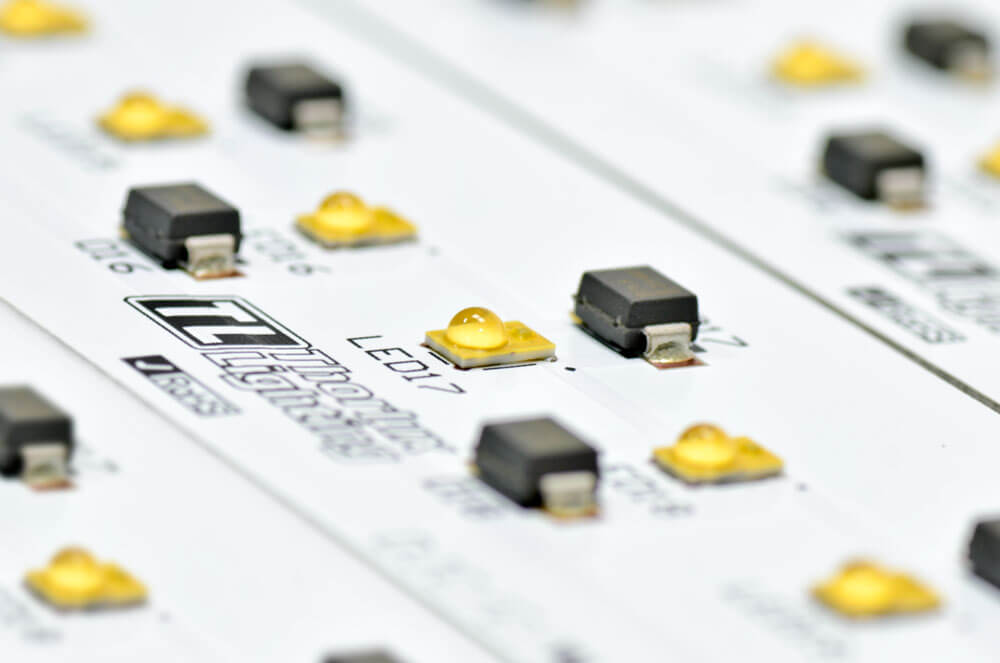 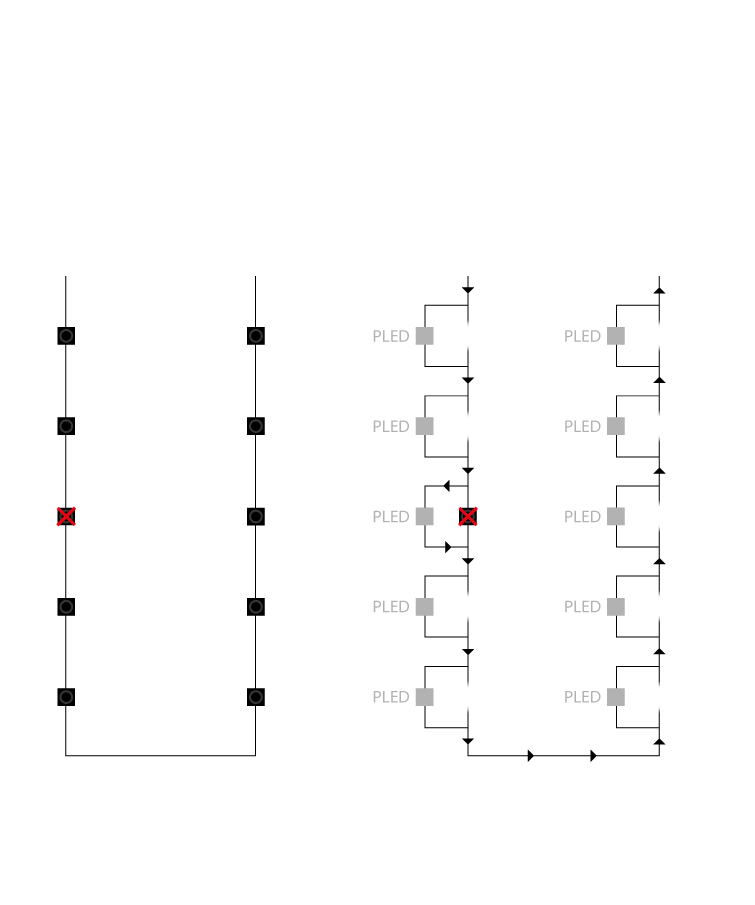 LUX GUARD by Thorlux, is a patented current sharing PCB and circuit design philosophy. If an LED fails then its current is shared via neighbouring circuits, with each LED’s brightness increasing slightly to compensate. LUX GUARD ensures that a luminaire continues to provide its designed lumen performance, even in the case of nuisance LED failures, and reduces the maintenance costs of a project. 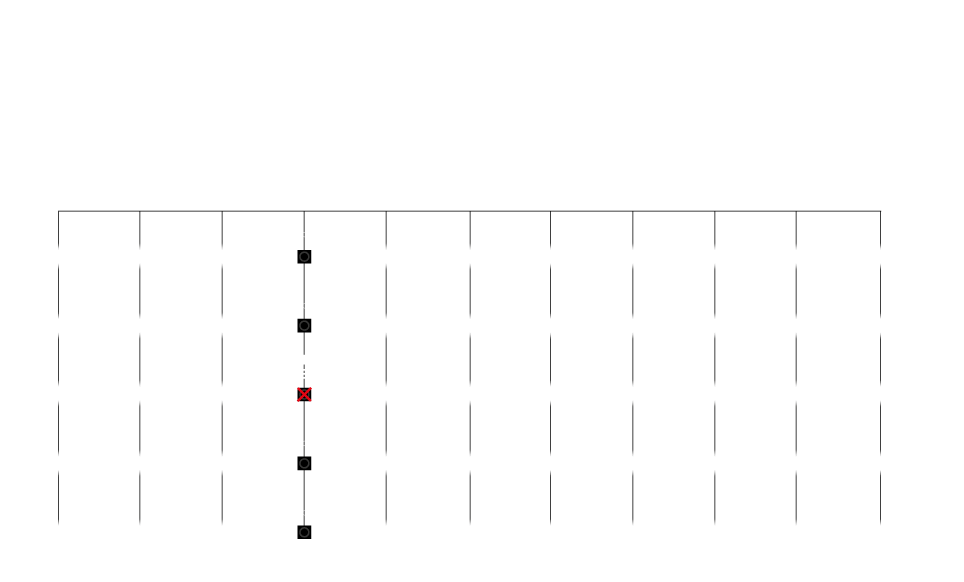 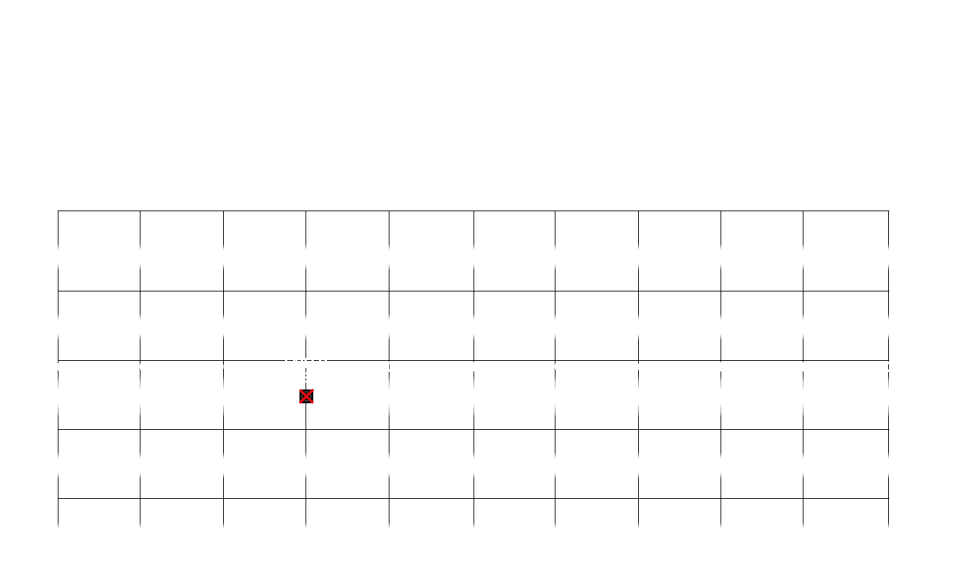